The Russo-Ukrainian Conflict has reached new heights over the last week. What started as territory disputes that date as far back as 2003, has elevated to full scale war on the people of Ukraine by the despot Vladimir Putin. Despite international reprimand and protests from his own people, the president of Russia has taken to targeting Ukrainians, citizens and army alike. Hundreds of civilians have died because of unbiased bombings and the actions of Russian soldiers. Thousands more have been injured. We hope for a swift end to the conflict, so that no more lives are lost to indiscriminate slaughter.

The unfortunate truth about war is that it is common. High populations of refugees from multiple countries have been displaced from their homes because of war and violence. Those who seek asylum in neighboring countries undergo the arduous process of resettlement, and the trials involved in acclimating to new environments and government systems.

Public Health researchers have been collecting data on the health outcomes of refugee populations to determine how they are affected by their exposure to violence. We found that displaced refugees, compared to the local populations of the countries they migrate to, are at higher risk for developing mental health illnesses / disorders that impact their quality of life, including depression, anxiety, and PTSD. In some countries, their risk for developing these illnesses / disorders can be up to 50% higher than the risk local populations have.

By examining historical data, we can determine the effect that the Russo-Ukrainian War will have on the mental health outcomes of Ukrainian refugees in the next 5+ years. By determining risk, we can better expect the burden proper treatment will have on our healthcare systems as we provide proper care and rehabilitation to people who have had their lives upended.

In this article, we will look at the differences in mental health outcomes between displaced refugees and local populations; address some potential barriers that will need to be considered while providing proper treatment; and offer recommendations to ensure the best chance for rehabilitation and improved quality of life in Ukrainian war-refugees.

There are roughly around 19 million refugees around the world who have been displaced due to war, violence, and other organized crime. Bogic et al. performed a systematic review of case studies that evaluated mental health outcomes and the prevalence of PTSD, depression, and anxiety in these refugee populations. They also speculate on the risk factors associated with these outcomes in war-adult refugee populations 5+ years after displacement. They found that the prevalence of depression, anxiety, and PTSD was typically higher in refugee populations by 20% compared to local populations. There were outliers, of course, in countries where discrepancies were even higher than 20%, such as in the United States (2015).

These studies show that, on average, displaced war-refugees have worse mental health outcomes than local populations not exposed to the violence of war and organized crime. In another study by Scoglio and Sahli, the risk of developing PTSD for war-refugees or displaced children was ten times worse than age-matched general populations in countries which they’ve resettled in (2020). There are several contributing factors to this discrepancy in mental health outcomes. It’s found that greater exposure to pre-migration trauma and violent experiences is associated with increased risk of PTSD, depression, and anxiety (Bogic, 2015). We can surmise that the more involved the individual was in violent events, the more likely they are to develop any of these mental illnesses / disorders.

Exposure to violent events leads to changes in brain chemistry and neurology, especially in functions responsible for emotions. Drastic changes in brain chemistry and emotional neurology have been linked to poor memory, higher sensitivity to an array of stimuli, and attentiveness to the environment, leading to increased chronic stress and allostatic changes on the body (Scoglio, 2020). Multiple chronic stressors can lead to the development of mental illness / disorder.

With the Russo-Ukrainian conflict, we are witnessing attacks on civilian populations and centers, especially in major cities such as Kyiv and Kharkiv. Those actively fleeing Ukraine have also been targeted for attacks despite agreements to allow safe passage and asylum. The amount of violence Ukrainians are exposed to is unprecedented, and it is expected that they’ll be at risk of lingering effects years after resettlement.

While violence exposure remains the primary factor in mental health outcomes in war-refugee populations, we should also look at additional stressors that have historically made the process of rehabilitation and mental health illness prevention harder. Understanding these barriers and stressors would allow us to audit our processes more efficiently, as post-migration stressors are the second most consistent factor in with the three illnesses / disorders (Bogic, 2015).

The socioeconomic status of the individual is a particular risk for depression. It is also tied to how smooth the resettlement process is for them, and how quickly they can adjust to their new environment. It also reduces the risk and fear of repatriation, which is a consistent threat to refugees trying to resettle in a safer country, depending on where they migrate to (Scoglio, 2020). Some countries are notoriously strict with how they handle immigration. This fear of being forced to return to the country you fled from only further shatters the beliefs held in safety and trustworthiness in self and others. This is another factor in mental health illness / disorder risk.

At the time of this writing, there are still several countries that are even denying or limiting entry for Ukrainians and other displaced refugees, which will only exacerbate the long term health outcomes of refugees looking for safety and are not finding it in their neighbors or allies.

Screening processes in the mental health of refugees can also be improved. Some steps have been taken to improve our structure for mental health services since 2019. The COVID-19 pandemic, however, has set back mental health service development. We will have to improve our processes more prior to implementing any long-term treatment plans for war-refugee populations. This will help ensure the best possible outcome in treatment and prevention over the next 5+ years for Ukrainian war-refugees.

To help Ukrainian war-refugees post resettlement, we will need to ensure the proper systems are in place in order to receive them and provide proper care. Combating risk for PTSD, anxiety, and depression in those who have suffered severe exposure to violence will be crucial to maintaining adequate quality of life and improve chances of rehabilitation. Therefore, we should recommend:

Ukrainian war-refugees and civilians have faced unprecedented losses and trials since the war increased manifold. And the troubles won’t just end after resettlement in a foreign country. Historical data show that those who have been exposed to violence and war are at increased risk of developing PTSD, anxiety, and depression within the next five to ten years following resettlement.

Proper management and prevention of the symptoms associated with these three illnesses will be crucial to maintain a good quality of life. It’ll also promise rehabilitation from tragic events in the long run. Dedicated study of treatment and rehabilitation protocols should be considered sooner rather than later, especially now as conflict is exacerbating an already terrible mental health crisis in the world.

If you wish to help the people of Ukraine, there are many organizations that have risen to assist if you would like to donate to their cause.

And How it has Affected Chronic Pain Patients 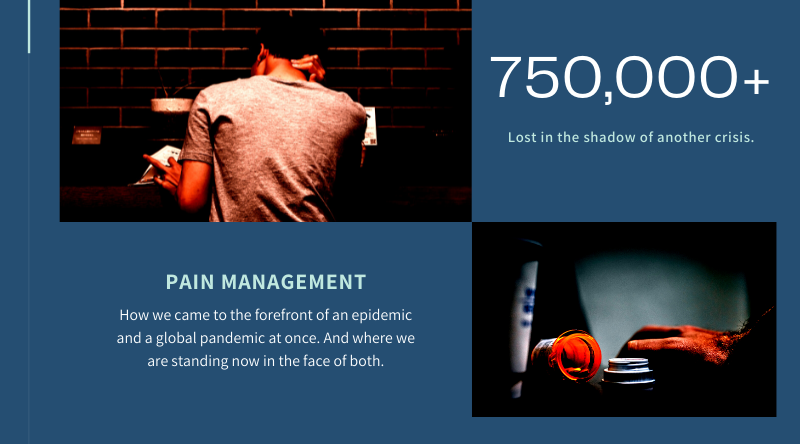 Author’s Note: This paper was first submitted in 2019 for my Public Health Capstone project. Since then, the world has been affected by a myriad of events that have affected the refugee population, including the COVID-19 Pandemic. The true data and statistics for mental health outcomes may be worse 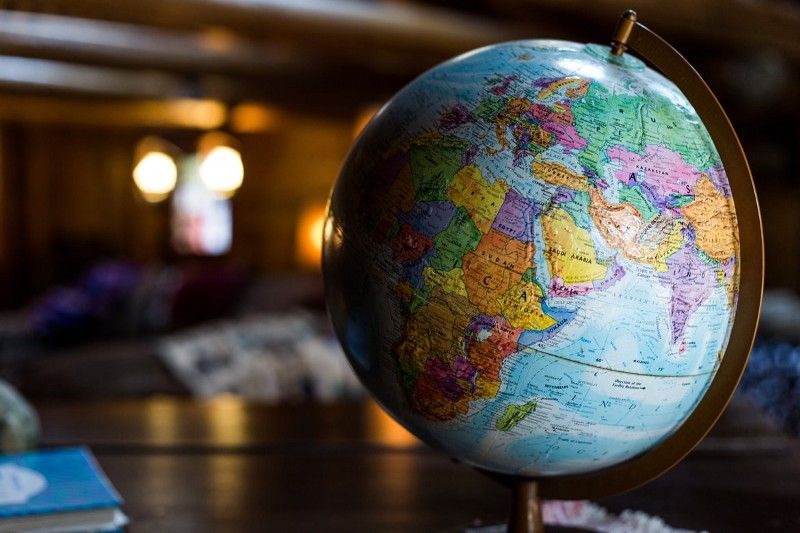