There are several genres in creative writing that we are all familiar with. Sci-Fi, Contemporary, Historical, Fantasy, and many, many more. Each form of captivating literature comes with its own common tropes and themes, like “The Hero’s Journey” or “He Will Be King”. Different combinations of different written art forms to appeal to the wide audience.

Nowadays, you’ll find that you’re never lacking in a good damn book to read (or listen to, if you’re a heathen like myself).

The Fantasy genre has been jumping in and out of the spotlight since J. R. R. Tolkien’s Lord of the Rings in 1954. Tolkien’s books featured a lovable cast of characters who found themselves on an adventure to save their realm from a Dark Lord, having to travel across a robust and mystical land in order to complete their quest.

Tolkien has since been considered the father of modern high fantasy because of his great work. It did not take too long for others to make similar works of their own. Robert Jordan’s Wheel of Time, first published in 1990 with Eye of the World, comes to mind as one such author who sought to compete with the prolific Tolkien in defining the Fantasy genre as we know it today.

Yet the Fantasy genre does not seem immediately appealing to write as an aspiring author. Why is that? For one, the Fantasy genre has a higher barrier of entry than, say… romance or literary fiction. Fantasy novels typically require a lot more work in order to publish, with higher word counts and more things to keep track of as you are writing, such as lore and world building.

And for as much work as you need to put into a new Fantasy book, you may find that your efforts are not as appetizing to the reader as, say, the aforementioned romance or literary fiction might be.

My first question was “Why am I not writing?” Writing has always been a passion of mine, and I have been creating stories since I was in kindergarten… but my inspiration to write has tapered off the older I grew.

It wasn’t until last year I realized why I wasn’t writing as much as I thought I would like to. I have grown complacent. I had gone too long accepting another’s answer to how my world should work, as opposed to answering that question for myself.

What Fans that Creative Spark?

This is because most new authors fall into the trap of adhering to typical clichés or tropes that I mentioned earlier. When you pick up a Fantasy book from a new author, you’ll more often than not immediately spot one of these types of tropes:

I am not saying that any of these tropes are bad to read, if done well. The problem is, most new authors in the fantasy genre will more often than not rely solely on these tropes to carry them through the length of an entire book, which is already long compared to industry standards.

It’s boring. There’s only so much padding one could write for the grand adventure before you make a walking simulator out of your epic Fantasy novel.

Does that mean the Fantasy genre is currently in a lull? Absolutely not. Far from it. The audience is still craving your Fantasy books, as made clear by the $29,000,000 Kickstarter, raised by Brandon Sanderson, just to self-publish and produce the four books he wrote during COVID and its associated merchandise.

What makes a Fantasy writer capable of shattering the all-time record of Kickstarter fundraising campaigns of all time?

The answer is simple. Complexity.

The Fantasy genre is the most relaxed genre to write compared to all major creative genres in the industry. It’s in the name. So when new authors fall into the trap of following the tried-and-true tropes and clichés of Fantasy Epics, it causes the genre to grow bland quickly.

This allows for more complex Fantasy novels to rise above the chaff. Complicated plotlines, character interactions, daring interpretations of established tropes. Intrigue. Complexity in a fantasy setting quickly becomes a gourmet meal for the reader who’s been craving for something more.

The Fantasy genre isn’t a wasted endeavor. Far from it. It is a potential goldmine for authors who want to create a fantastical world and will challenge pre-defined norms that have caused Fantasy to forsake its own damn namesake.

If you’re interested in following a few authors who stand out above the crowd in my eyes, consider looking into:

These are just a few authors I have lately had great interest in, and I hope you enjoy their work as much as I have so far. 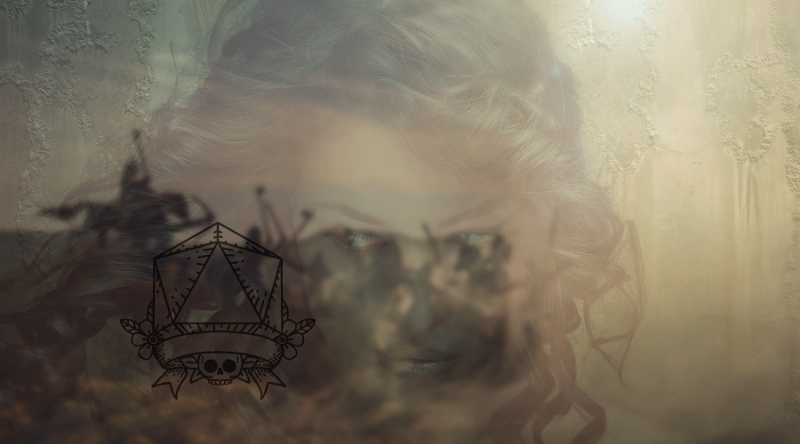 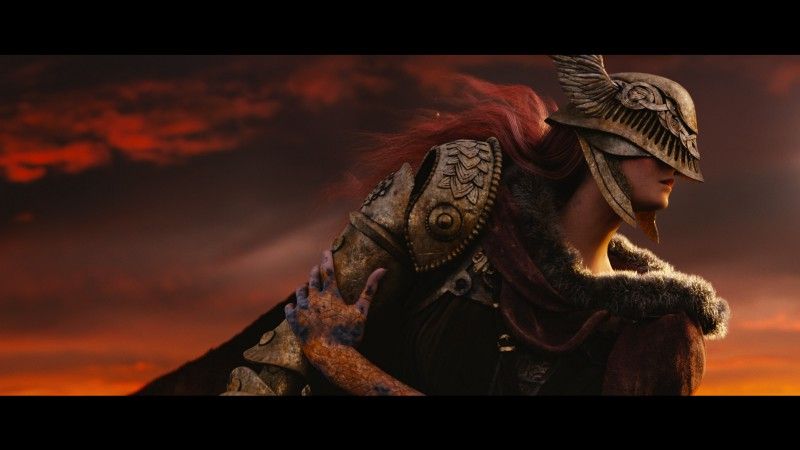 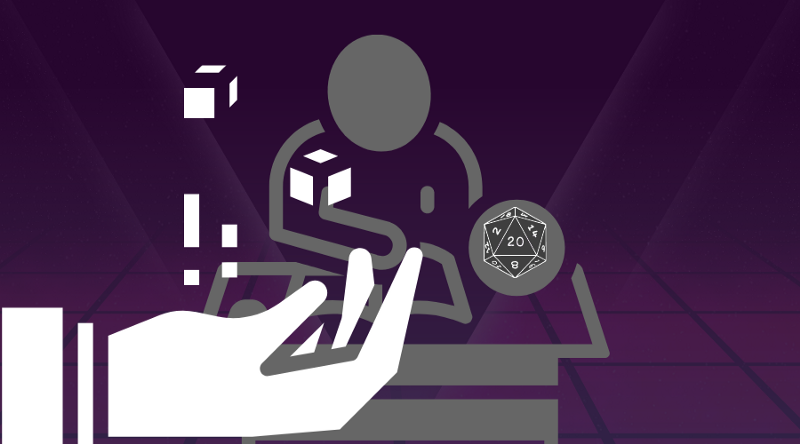